Gum Rosin (GR) is product consisting essentially of a mixture of gum and resin usually obtained by making an incision in a plant and allowing the juice which exudes to solidify. GR also is a nonvolatile component of crude gum which is included largely in plants belonging to pine family (Pinaceae). It mainly consists of a various isomer technically called resin acids.

Gum Rosin is produced from the crude pine resin collected from pine trees. The resin is subjected to distillation and the distillation process is carried out in large copper stills. The volatile liquid terpene components would separate from the mixture as it vaporizes at a temperature between 100 to 160°C, leaving behind fluid rosin as the distillate. This fluid rosin is collected and purified by passing it through straining wadding. The condensate left behind is called turpentine oil.

The residue left after the distillation of the volatile oil of oleoresin obtained from Pinus palustris and other species of Pinaceae. It is less and less used in cosmetics for the benefit of its esters, in cosmetics. It is authorized in Bio.

Rosin, or more correctly rosin acid, is one of the oldest raw materials for the adhesives industry, either as such or converted to derivatives. Three sources of rosin are used for resin manufacture, gum rosin, wood rosin and tall oil rosin, all generated from the pine tree.

Rosin is added to paper pulp to increase resistance to water and other liquids. Alum (short for aluminum sulfate) is added to help the rosin

It can also be used as a lather-enhancer in soaps and can be added in modest quantities to melted oils and fats when making natural soaps. 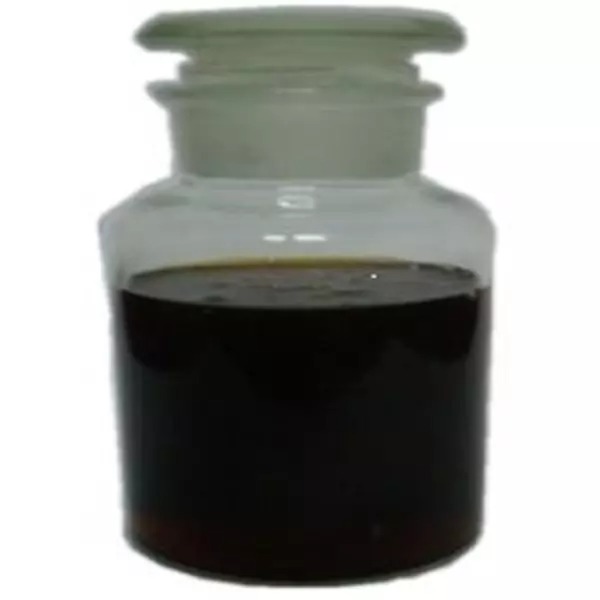