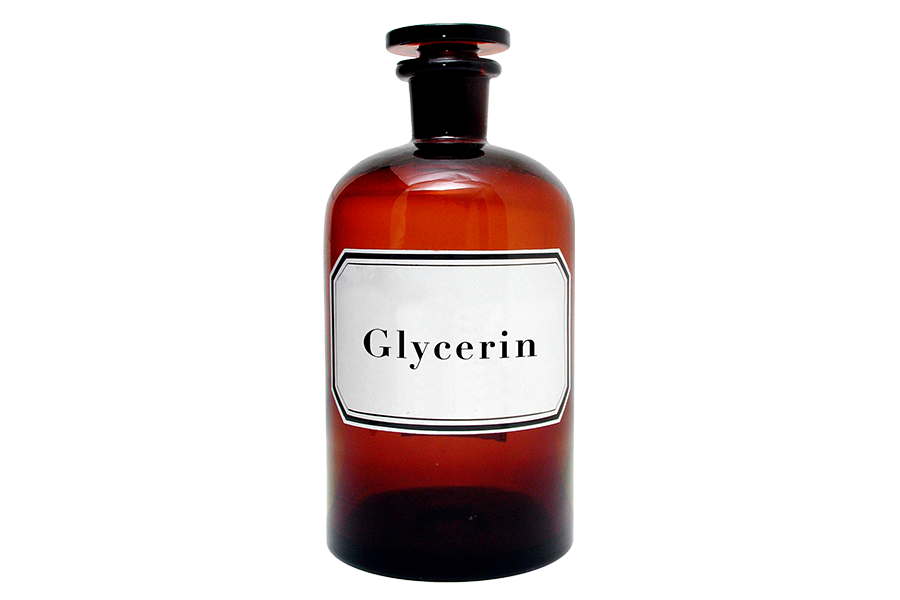 Crude Glycerine is a major by-product in the biodiesel manufacturing process. In general, for every 100 pounds of biodiesel produced, approximately 10 pounds of crude glycerol are created.

As the biodiesel industry is rapidly expanding, a glut of crude glycerol is being created. Crude glycerine contains 80% glycerine and the rest is made up of impurities such as methanol, soap, catalyst, salts, non-glycerine organic matter, and water.

Based on the certain analysis, about 1 kilogram of crude glycerol is generated with every 10 kilogram of biodiesel production

The two major uses of crude glycerine are as a fuel and as a feedstock for making purified glycerine.

Because this glycerol is dear to purify to be used within the food, pharmaceutical, or cosmetics industries, biodiesel producers must seek alternative methods for its disposal. Various methods for disposal and utilization of this crude glycerol have been attempted, including combustion, composting, anaerobic digestion, animal feeds, and thermochemical/biological conversions to value-added products.

Crude glycerine can obviously be purified, but the main way of doing this is through distillation, optionally with vacuum. However, it’s very energy intensive. Prior to the growth and expansion of biodiesel within the US, Europe and Southeast Asia , glycerine was considered a high-value chemical ingredient and was mainly refined from soap making glycerine.

Afterwards, its value dropped precipitously to the purpose where the worth is nearly entirely determined by the value of energy instead of the value of the staple .

Crude glycerine features a positive heating value despite all of the water in it, but due to the need of absorbing all of that heat capacity can only realistically be combusted if it is co-fired in a very large burner. In addition, it often features a witches’ brew of other components including a high ion content (which translates into ash).

In India the price of crude glycerine is 200/ton.

This proved that excessively produced glycerol affects the price of the glycerol in the market. Therefore, utilization of the crude glycerol for value-added products has become a significant issue within the biodiesel industry.

Tradeasia International is one of the leading industrial chemical suppliers and traders for crude glycerine. Check out our India market website to find other chemicals and raw materials. We will procure the goods you are looking for with the best quality and competitive prices in the market.

What is Crude Glycerine Used For?