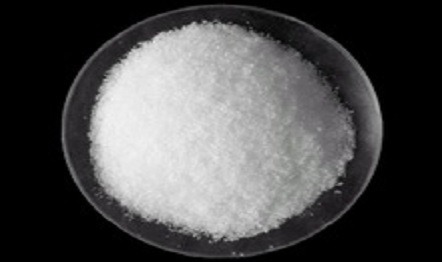 At room temperature, sodium bromide is odourless, slightly bitter and highly toxic. It can absorb moisture easily and has high solubility in water but poor solubility in alcohol. Sodium bromide aqueous solution is neutral with electronic conductivity. The anhydrous sodium bromide crystal will be precipitated out at 51°C with dihydrate compound forming at temperature lower than 51 °C.

There are 2 methods of manufacturing sodium bromide:

Add about 40% hydrobromic acid into the reactor, stir and slowly add 40% caustic solution for neutralization to ph level of 7.5~8 to generate sodium bromide. After which, sodium bromide is obtained by filtering the mixture, evaporation, crystallization and separating the crystals out using a centrifuge. The reaction is as follows:

Photography Industry: Used for the preparation of liquid photosensitive film.