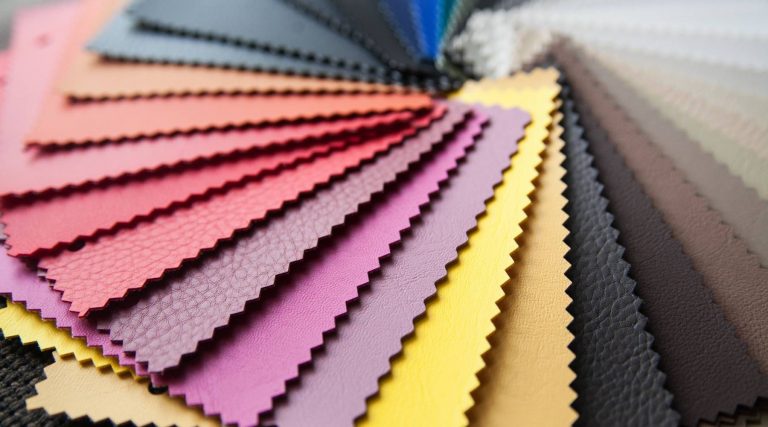 Present and future of textile industry in India

Growth of Apparel Industry in India: Present and future aspect

We all know India have a massive population of more than 1.2 billion people, in which half of the population is India’s middle class.  Based of purchasing power parity, Indian secures fourth largest economy in the world and third largest GDP in the continent of ASIA and second largest economy among emerging nations. It is estimated that as the Indian economy grows more consumers will have greater discretionary income for clothing after their basic needs.

Change in customer behaviour towards shopping and lifestyle, increasing household income and urbanization of the customers are supporting the growth of all.

The trend of special occasions in India is also growing with the increase in household income, urbanization of the people etc.  The types of apparels and their availability for different special occasions are making the consumer preferential. Consumer is ready to pay more to look trendy as per the theme of occasion.

Increasingly, Indian consumers are embracing the idea of fashion. Traditional clothing remains central to the way consumer dress, and the quality and craftsmanship of classic Indian clothing have drawn rave reviews in recent years from some world’s leading designers, style magazines and fashion blogs

With increasing income and rising number of working women, the textile Industry India is witnessing rapid growth from past few years and this trend is expected to continue the future as well. The Indian women apparel market is anticipated to grow a CAGR of around 11% during 2013-2015.

Diffusion is the spread of a fashion object within and across social systems. It is highly dependent on the fashion innovators who help a lot in the fashion invention and introduction of new styles.

With the boom in the organized retail industry and concept of on-line retailing (e-tailing) is catching pace, expansion strategies adopted by companies will give a new direction to textile industry in India.

The chain of large and branded stores showing the products stocked systematically and displayed, will speed the transformation of consumer preferences. Scores of shopping malls opened at the outskirts of India’s largest cities have also contributed in the increase in the growth of textile market in India.