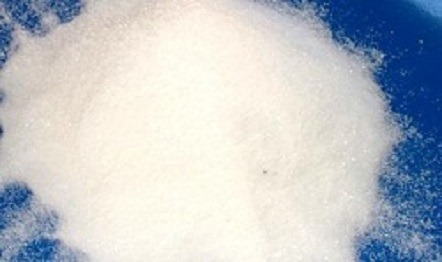 Sodium chlorite is a crystalline white powder and has a formula of NaClO2. It is stable, commercially available and serves as a strong oxidant. However, it can be lethal if consumed even of minute amount. In addition, it is difficult to burn but it accelerates the burning of organic substances and forms explosive mixtures with certain combustible materials. Sodium chlorite may explode under prolonged exposure to heat or fire.

Textile Industry: Sodium chlorite is used to generate chlorine dioxide, which is used for bleaching of textiles, pulp and paper. When sodium chlorite is acidified, it yields chlorous acid and chlorite anion. Chlorous acid will then hydrolyze chlorine dioxide, which in turn breaks down chlorite anion to chloride anion. Chloride anion produced serves as the bleaching agent.

Other Applications: Sodium chlorite, together with zinc chloride, is used to manufacture series of mouthwashes, rinses, toothpaste and gels. They are also used in eye drops and contact lens saline solution. When sodium chlorite is converted to chlorine dioxide, it can be used as disinfectant in hospitals and water treatment.